Let’s fight against COVID-19 together

China goes back to work: Signs of recovery from Coronavirus

The logistics industry is reflective of China’s recovery from the Coronavirus. In the first week of March, Chinese ports had a 9.1% jump in container volumes. Among them, the growth rate of Dalian, Tianjin, Qingdao and Guangzhou ports was 10%. However, the ports in Hubei are recovering slowly and face a lack of staff and workers. Apart from ports in Hubei, the epicenter of the virus outbreak, other ports along Yangtze river have returned to normal operation. The cargo throughput of three major ports at Yangtze river, Nanjing, Wuhan (in Hubei) and Chongqing increased 7.7%, while the container throughput increased 16.1%.

Freight shipping rates for dry bulk and crude oil have begun to show early signs of recovery as Chinese industries recover from Coronavirus. The Baltic Dry Index, which is a proxy for dry bulk shipping stocks and the general shipping market, has risen by 50 percent to 617 on March 6, while on February 10 it was 411. Charter rates for very large crude carriers have also regained some footing in recent weeks. It forecasts daily rates for Capesize ships, or large dry-cargo ships, to rise from about US $2,000 a day in 2020 first quarter, to US $10,000 in the second quarter, and to more than US $16,000 by the fourth quarter.

Retail sales in China shrank by a fifth in the first two months of 2020 from a year earlier. In terms of China’s recovery from the Coronavirus, offline retail has a large uphill climb ahead of them. However, restaurants and supermarkets are indicators of the positive trend ahead.

The Chinese offline retail industry is recovering from Coronavirus, on March 13th all 42 official Apple retail stores opened for hundreds of shoppers. IKEA, which opened three of its Beijing stores on March 8, also saw high visitor numbers and queues. Earlier, on February 27 Starbucks opened 85% of its stores.

Baidu search statistics show that after a month-long lockdown, China’s consumer demand is increasing. At the beginning of March, information on “resumption” on the Chinese search engine increased by 678%

As the largest employer, China’s recovery from the Coronavirus is not complete until SME’s are back on track. SME’s are the hardest hit from the Coronavirus outbreak in China. According to a survey by Beijing and Tsinghua universities, 85% of SME’s say they would only last three months without a regular income. However, as of April 10th, SMEs are over 80% recovered.

As Chinese industries recovering from Coronavirus, there is a hope for the resumption of the global supply chain. For example, Foxconn Technology claimed that the company’s factories in China would be running at their normal pace by the end of March. Compal Electronics and Wistron expect that by the end of March computer components production capacity will return to the usual low-season levels. Philips, whose supply chain was disrupted by Coronavirus, is also recovering now. At present, the factory capacity has been restored to 80%. 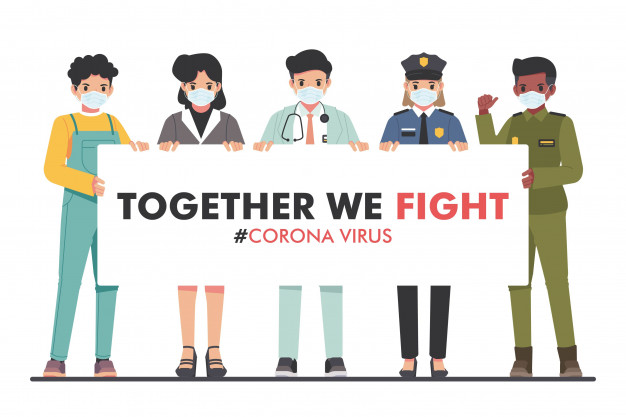 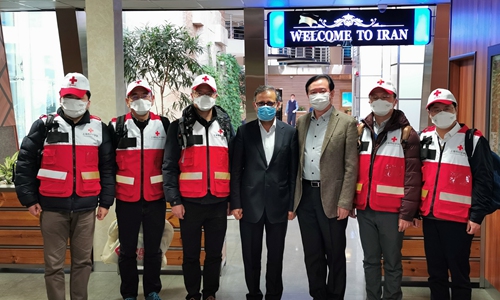 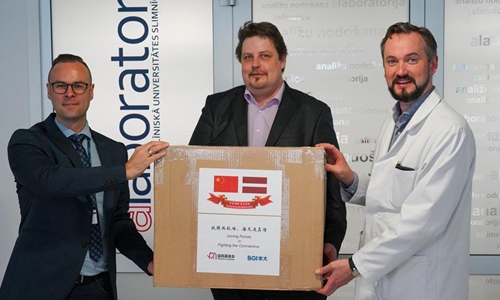 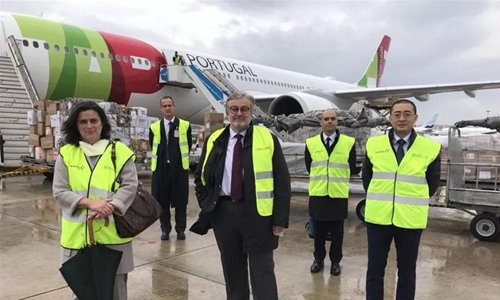 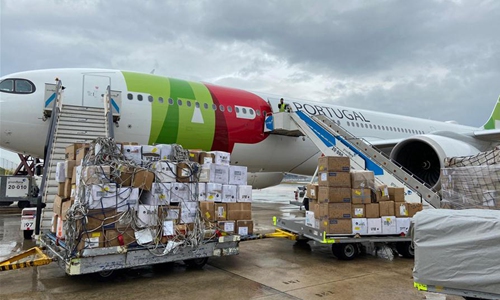 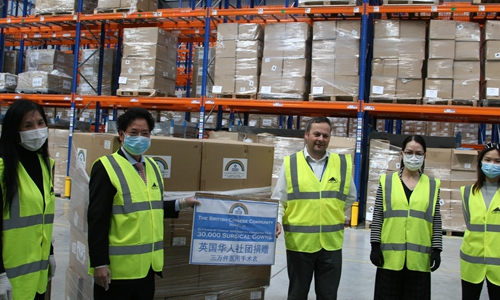 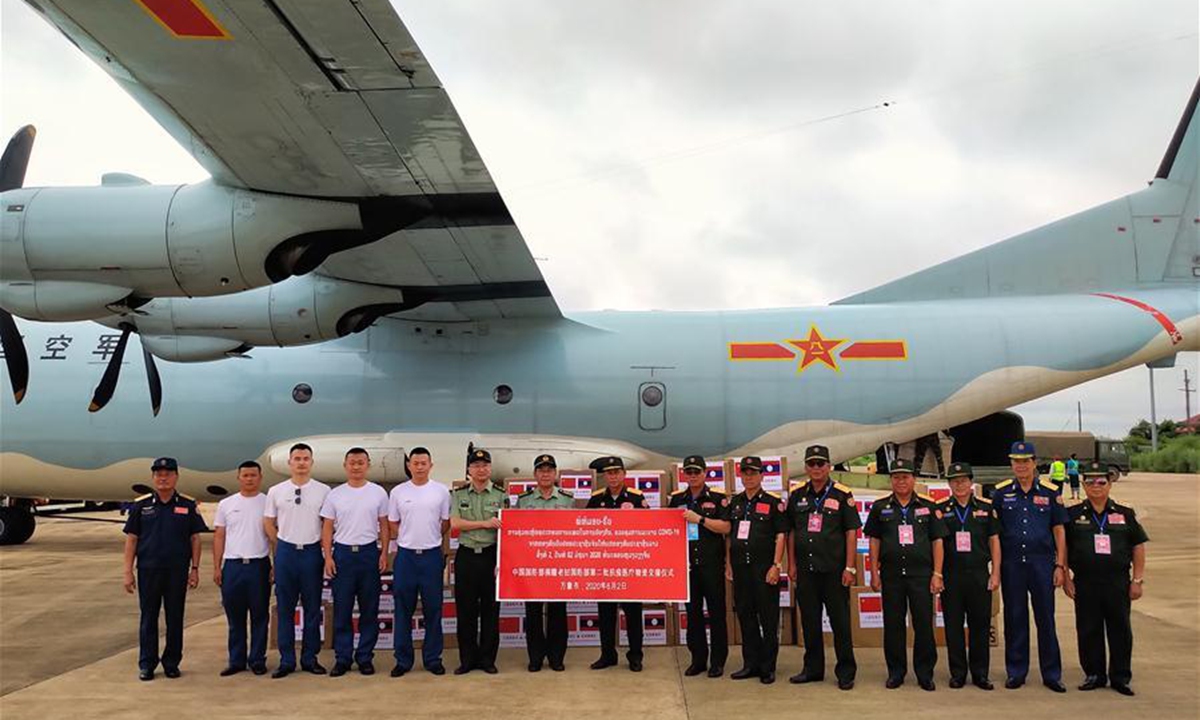 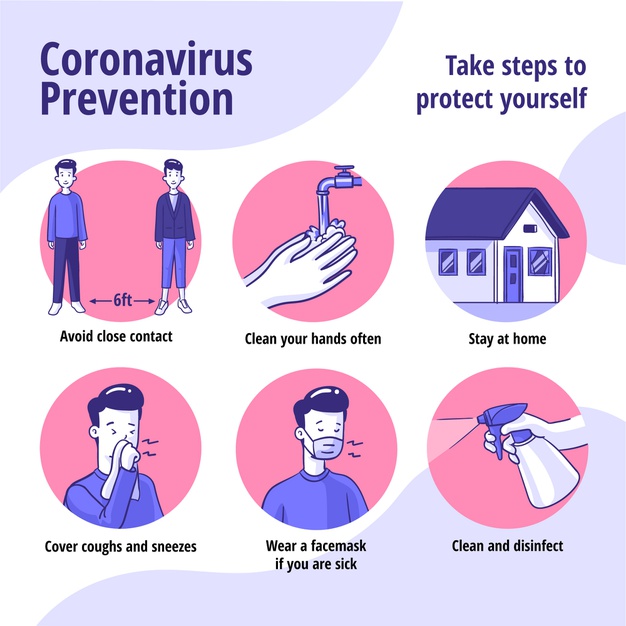